The monitoring body of the UNCRC is the Committee on the Rights of the Child and was established by the UNCRC. The Committee is an independent body of 18 experts elected by the State Parties. State Parties must submit a progress report every five year and their assessments are supplemented with information from other organizations like NGOs and children’s Commissioners and children can also submit evidence to the committee.

The Committee enters into “constructive dialogue” with states, and the output from the whole process is a report called the Concluding Observations and it summaries the Committees view on the status of UNCRC in the country.The report also contains recommended measures  to be taken by the state and also includes implementation and improvement recommendation to each individual country, which will be reviewed next time the state is examined.

Click on the link below and search the Concluding Observation for your country.

The Committee has no way of enforcing its views, but the open reporting process makes states publicly and internationally accountable.

Optional Protocols to the UNCRC

Like many other human rights treaties, the UN Convention on the Rights of the Child (UNCRC) is followed by Optional Protocols. These are additional parts to a treaty that can:

Optional Protocols give more detail about the area they discuss, and expand a state’s obligations beyond those given in the original treaty.

Two optional protocols were adopted on 25 May 2000.

Both protocols have been ratified by more than 160 states.

A third Optional Protocol relating to communication of complaints was adopted in December 2011 and opened for signature on 28 February 2012. It came into effect on 14 April 2014.

The purpose of a general comment is to widen and deepen understanding of a particular aspect of the Convention and to reflect the changing conditions under which children grow up. The General Comment is an official document that clarifies for the governments worldwide the meaning and importance of an article of the Convention on the Rights of the Child (CRC) and clearly defines the responsibilities of governments that have signed the Convention. The General Comment will provide guidance to the States Parties and raise awareness.

Play is so important to optimal development of a child that it has an article (31) of its own in the UN Convention on the Rights of the Child.

The UN General Comment on article 31(General Comment 17) was adopted by the UN Committee on the Rights of the Child on Friday 1st February 2013. General comment puts the spotlight on article 31 and provides ammunition to revisit and advocate for the child’s right to play.

The General comment was produced to address the concerns the Committee had over the poor recognition given by States to art.31 based on the reviews of the implementation of the UNCRC. International Play Association IPA took a lead role in the development of the General Comment.

Find out which Optional Protocols your country has signed. 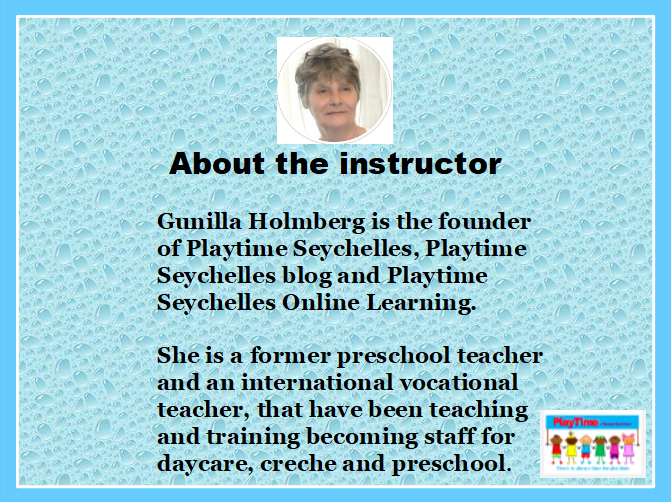 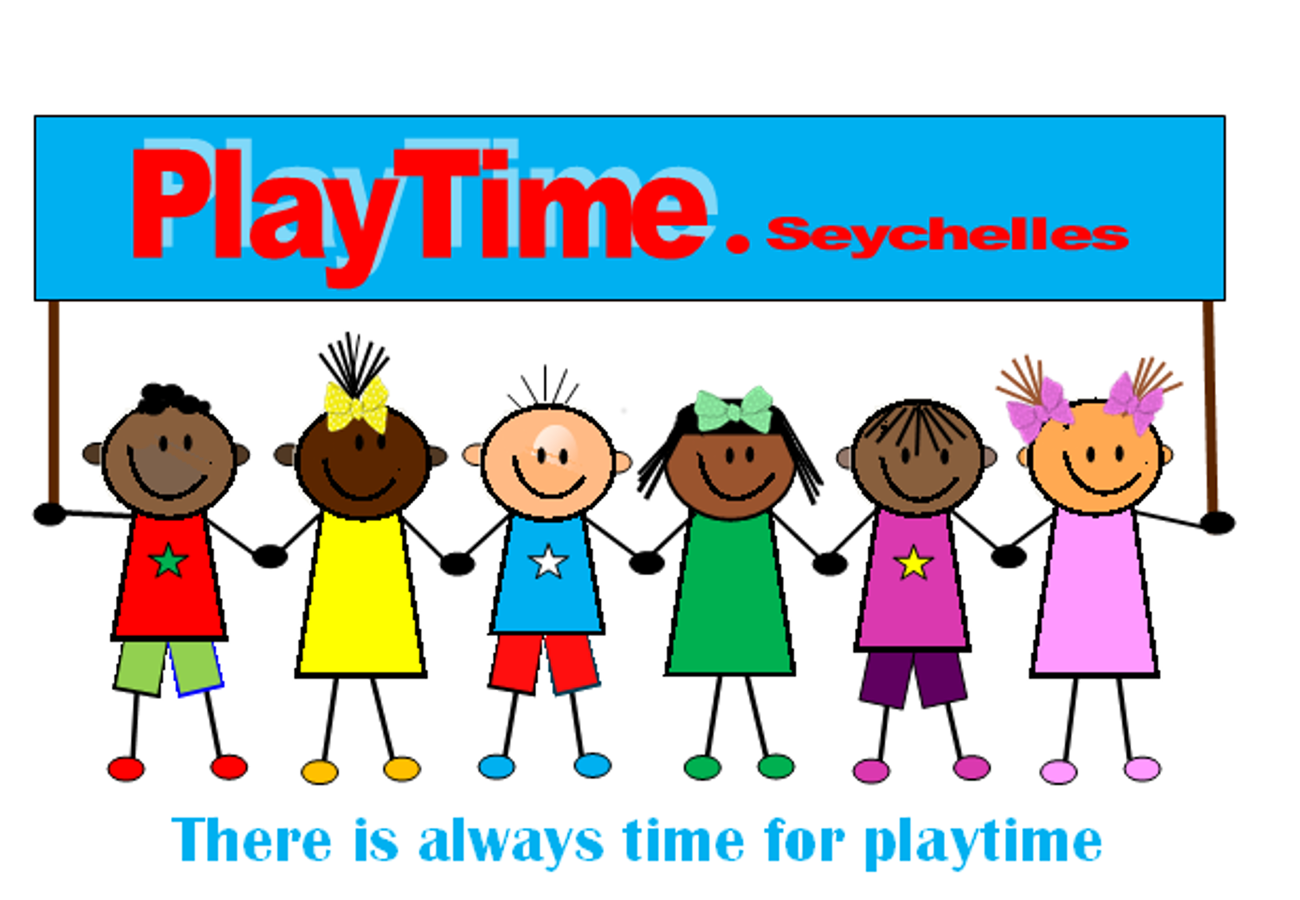 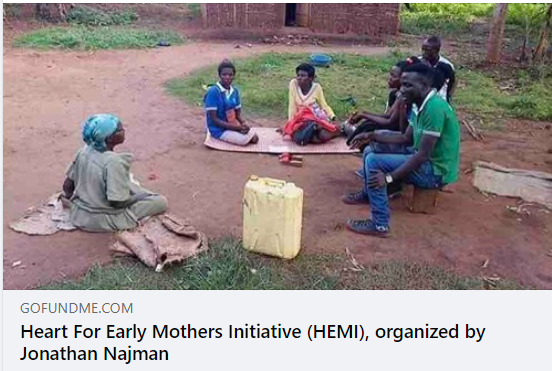